Epic Match of Gilgamesh 41 of 50 from National Wrestling HOF

3 of each book donated by JohnA Passaro 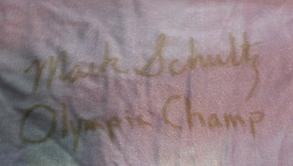 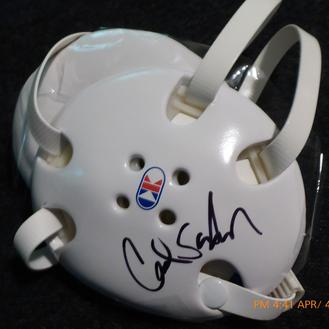 by Frank Jasper.  You may also find him at Osani Holistic Healthcare. 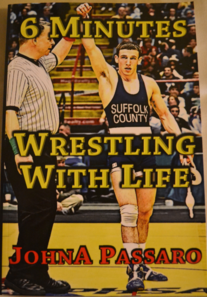 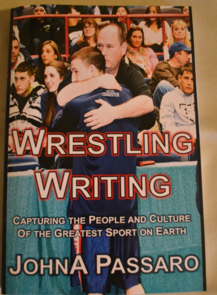 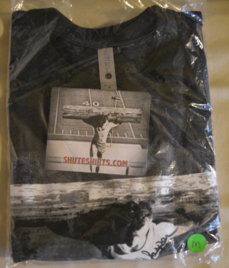 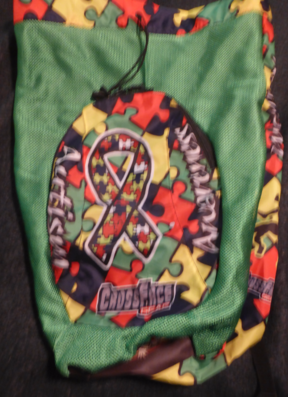 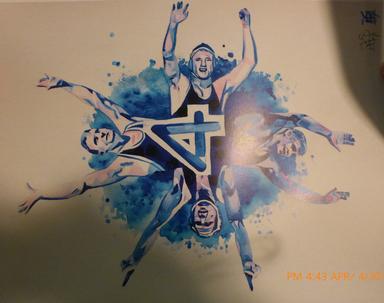 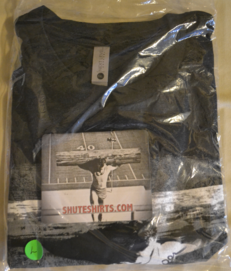 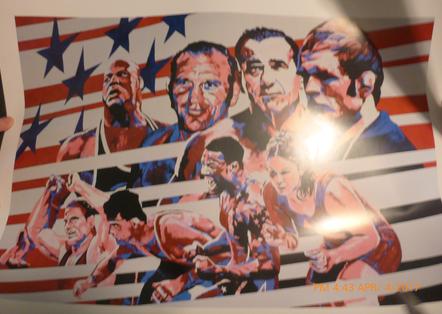 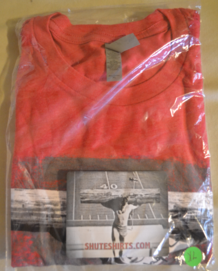 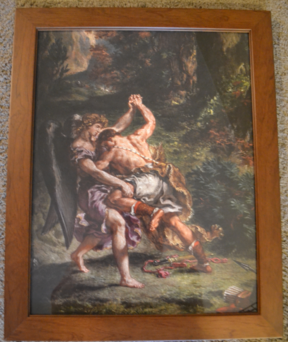 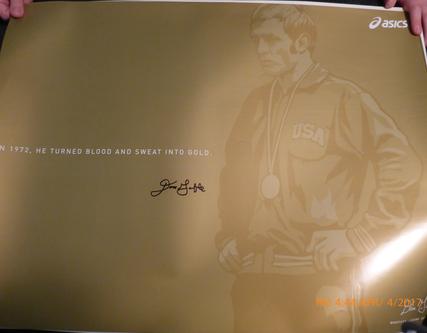 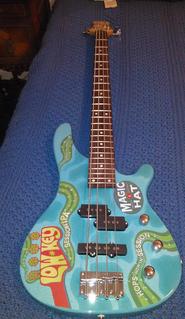 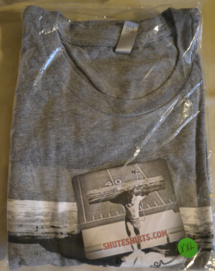 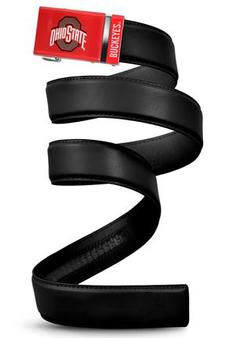 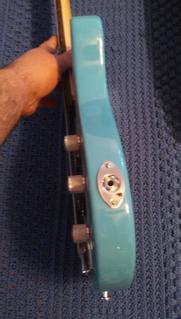 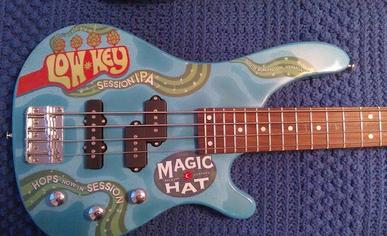 This is an example of our past Auction Items. 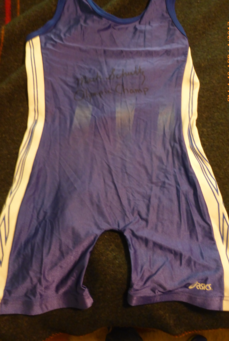 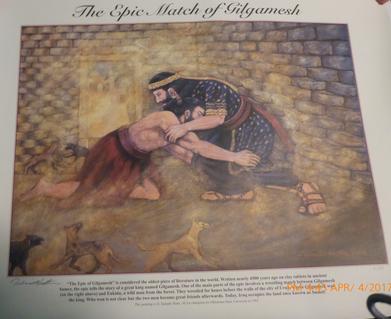